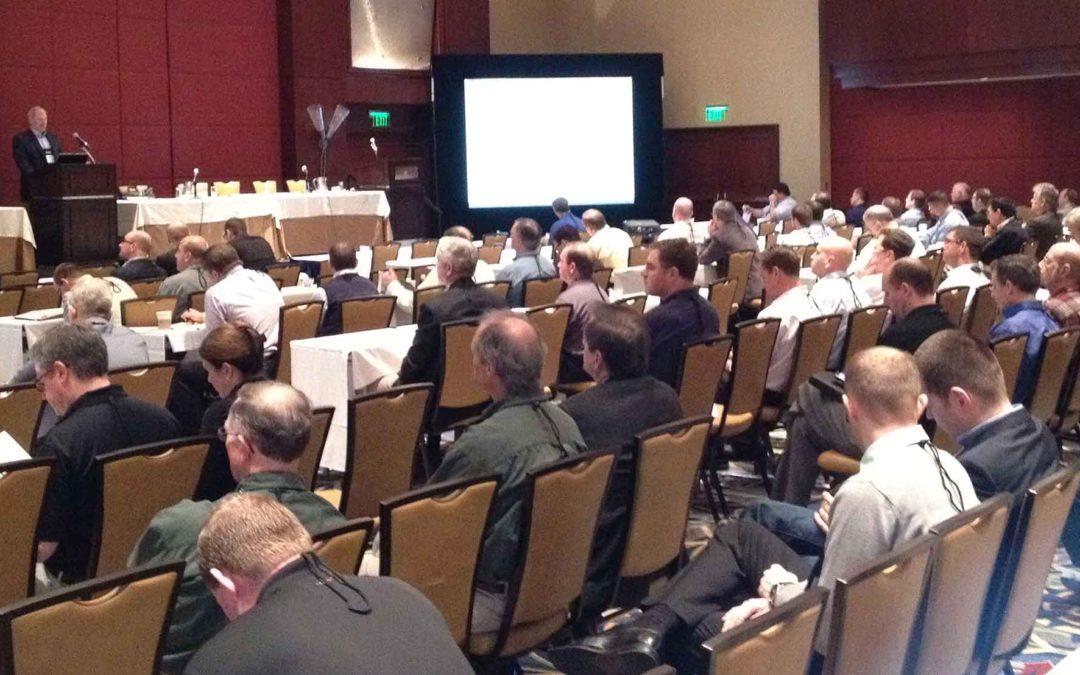 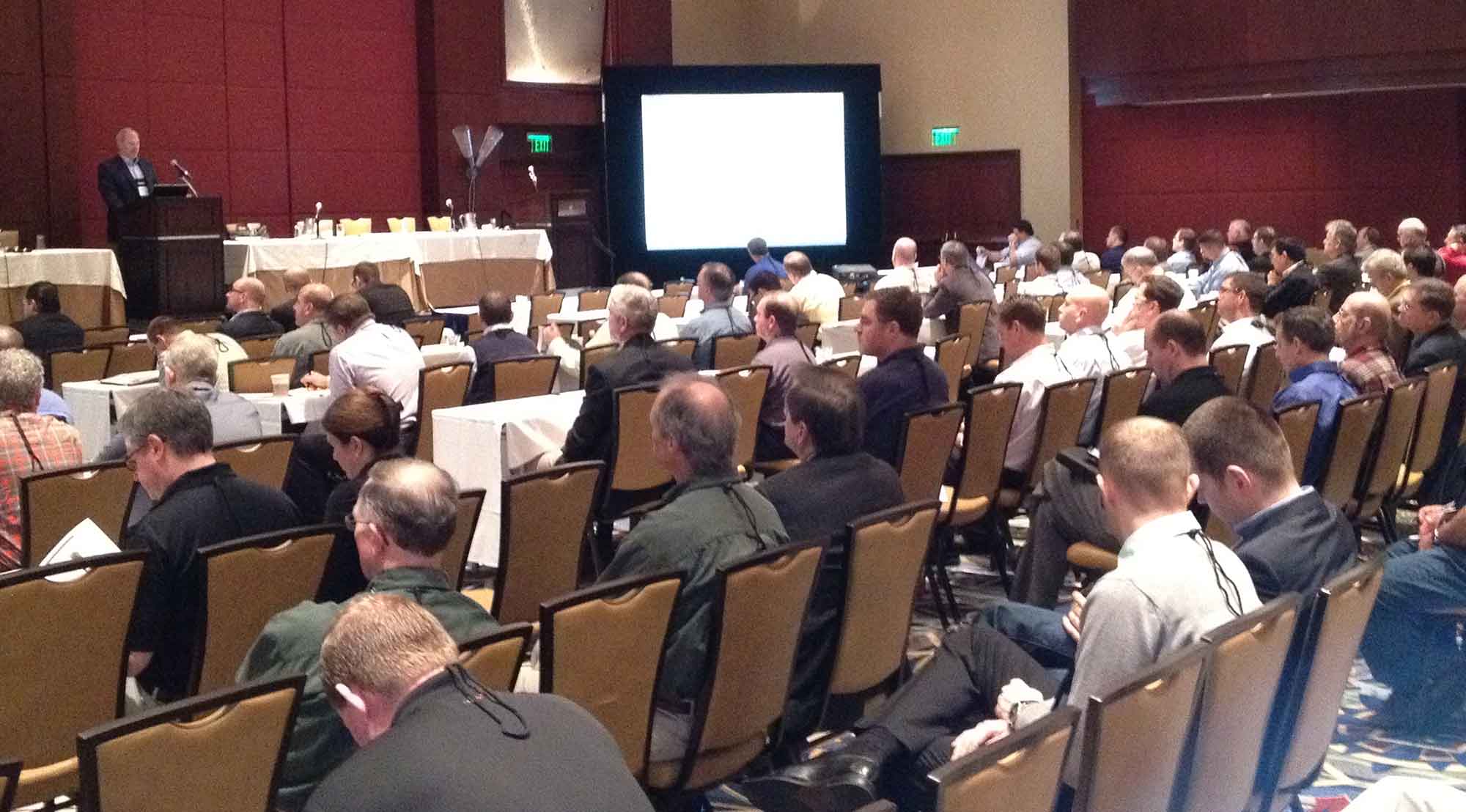 A record attendance of 420 participated in the fourth Panel & Engineered Lumber International Conference & Expo held March 20-21 at the Omni Hotel at CNN Center in Atlanta, Georgia. Driven by improving markets in structural and non-structural wood products, attendance represented a whopping 33% increase over the previous PELICE in 2012.

“It was a wonderful experience to see and feel the enthusiasm,” said Rich Donnell, co-chairman of PELICE and editor-in-chief of Panel World magazine, which hosted the event. “The first two events in 2008 and 2010 were basically held in the midst of recession. The 2012 event was a little better. But this event captured the optimism and new business that is currently going on.”

Organizers announced at the end of the event that the fifth PELICE will be held April 7-8, 2016, again at the Omni Hotel at CNN Center in Atlanta. “As good at this attendance was, I know of dozens of industry personnel who have attended in the past, who could not attend this time due to spring break trips. Moving the event a little further into the spring should clear us of that potential conflict in 2016.”

PELICE was immediately preceded by the Bioenergy Fuels & Products Conference & Expo. The close-coupled conferences format will continue in 2016, according to Donnell, who added that 53% of the exhibitors participated in both conferences.

Brian Luoma, senior VP and general manager, Engineered Wood Products, Louisiana-Pacific Corp., spoke about LP’s view of the next generation of EWPs and how the company has prepared and positioned itself to meet the surge in wood products demand with existing and new strand product capabilities.

Look for additional coverage in Panel World magazine and on this website.