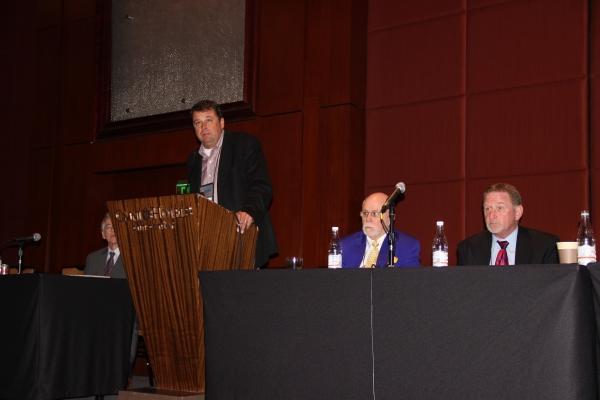 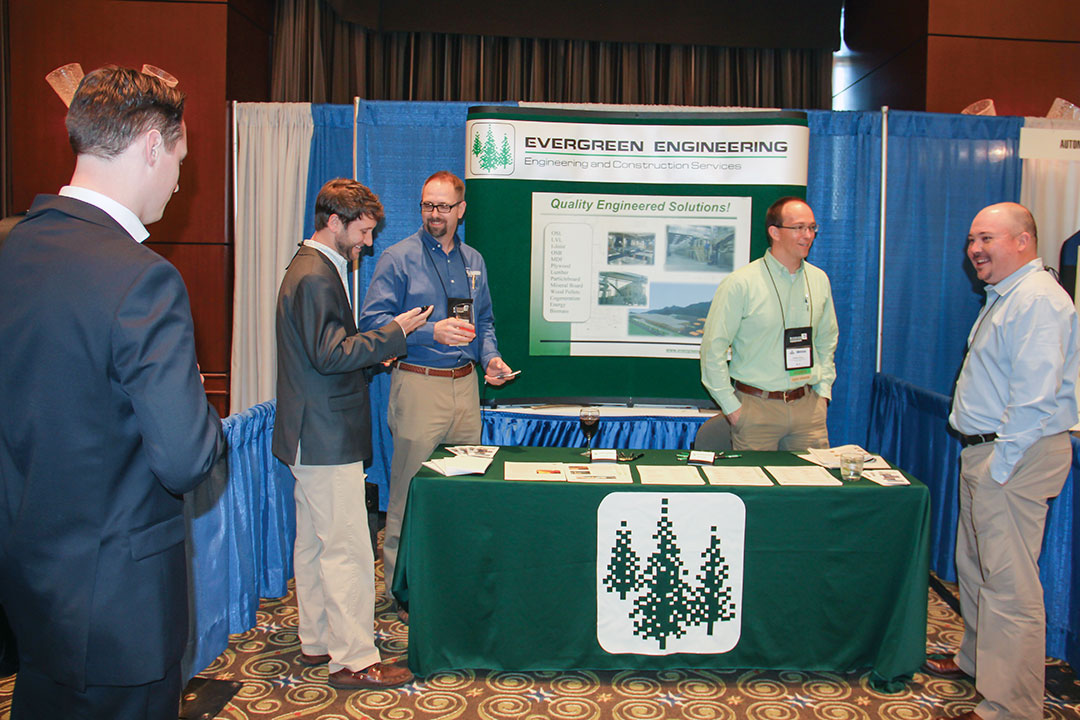 One Week Of On-Line Registration Remains For PELICE 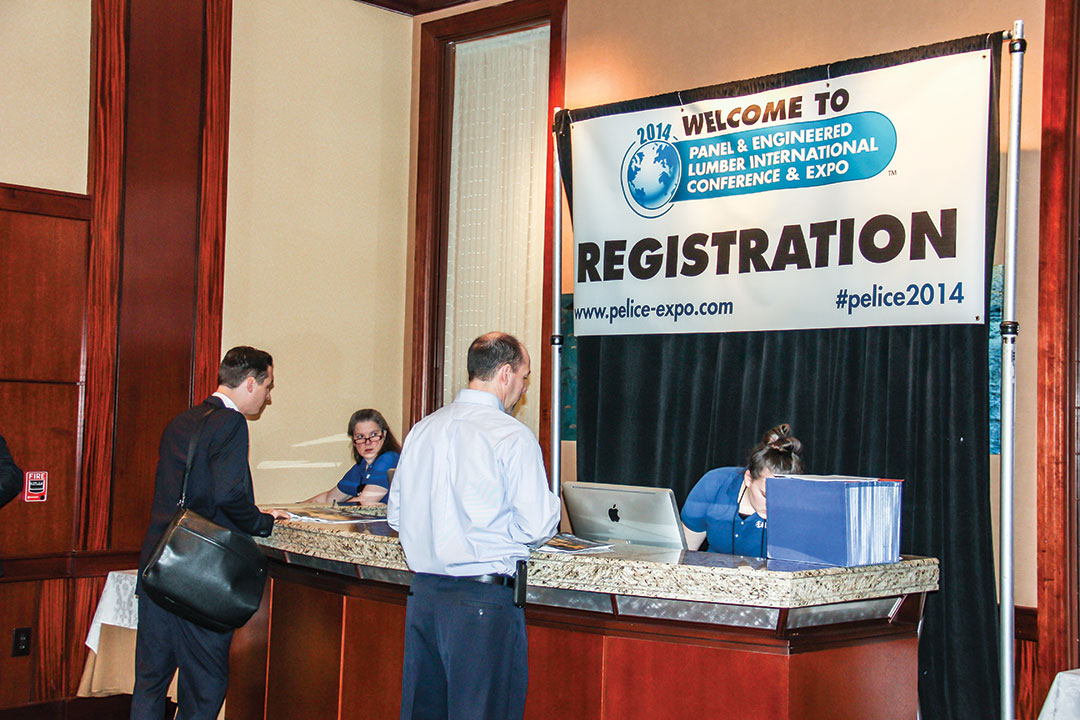 Meeting Of The Minds At Fifth PELICE

Organizers of the fifth Panel & Engineered Lumber International Conference & Expo (PELICE) report that representatives from a strong lineup of mill production companies continue to sign up to attend the event to be held at the Omni Hotel at CNN Center in...