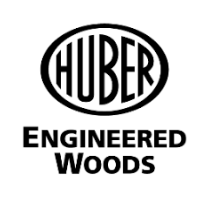 Lindquist, Cribb and Uhland will join other leaders in the structural and non-structural building products industries in giving keynote speeches during the two-day PELICE event, which will also feature two dozen technical sessions on a range of pertinent topics.