PELICE 2018 Will Focus On New Projects 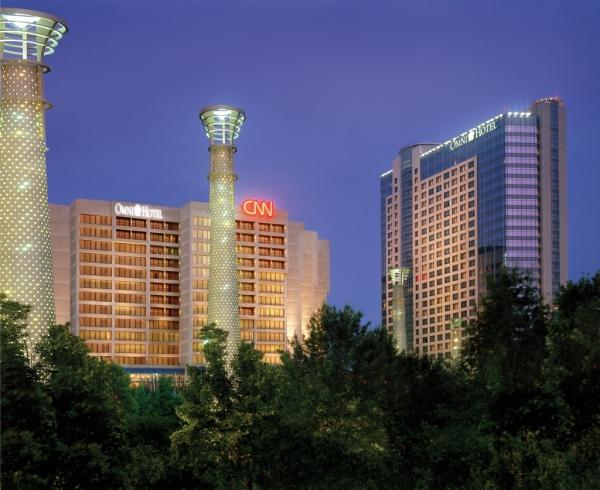 Organizers of the sixth Panel & Engineered Lumber International Conference & Expo (PELICE) announced the first wave of exhibitor sponsors for the event to be held April 13-14, 2018 again in the Grand Ballroom North of the Omni Hotel at CNN Center in Atlanta, Georgia, USA.

PELICE, which is hosted by Panel World magazine, covers the veneer, plywood, OSB, MDF, particleboard and engineered wood products sectors. The 2016 event was supported by 80 equipment and technology exhibitor sponsors.

The 2018 event will continue a theme that was begun at the 2016 conference—New Plant Development and Construction. Several speakers in 2016 addressed ongoing projects, all of which will have started up by this PELICE.

“The attendees seem to enjoy hearing about projects that are in the course of construction, and the different considerations that a producer company encountered from project inception to this point in time,” comments Rich Donnell, Co-Chairman of PELICE and editor-in-chief of Panel World magazine. “In addition to these presentations, we hope to have some speakers bring up to date new projects that were addressed at the last PELICE and which have started up—the question being, did project evolvement and startup go as planned?”

The conference features eight keynote speakers over the course of two days, and then the conference breaks into three meeting rooms, with each room featuring a series of technical presentations on new machinery and equipment technology development.

Conference speakers and agendas will be announced soon.

“PELICE 2018 will be our sixth one, and it’s also a 10-year anniversary since the first one in spring 2008,” Donnell observes. “It’s been a heck of a ride for the wood products industry, and our event, during those 10 years. We greatly appreciate the support of those who participate.”