The event, hosted by Panel World magazine, included 36 speaker presentations and 94 equipment and technology exhibitors in the Grand Ballroom North of the Omni Hotel. More than 400 industry personnel were on hand. 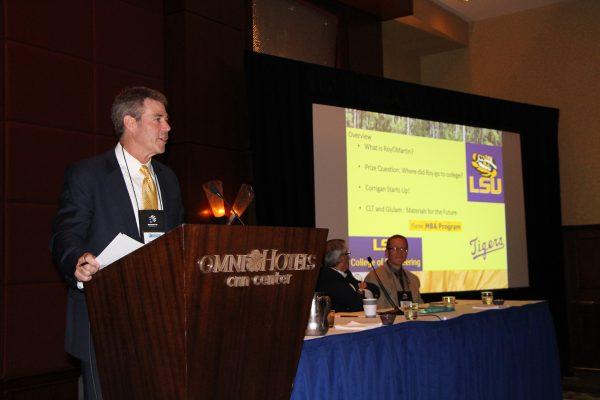 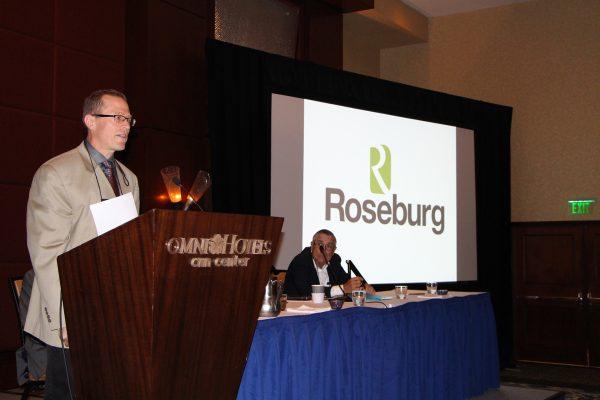 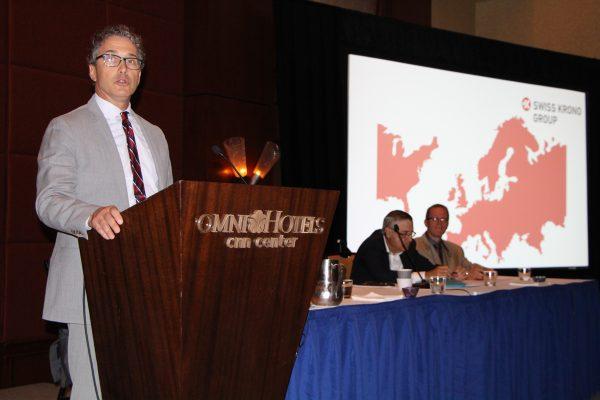 “Those presentations got it going and the conference picked up momentum from there,” comments Rich Donnell, co-chairman of PELICE and editor-in-chief of Panel World magazine. “What I was really pleased about was the attendance from such a diverse range of producer companies, structural and non-structural, and I felt PELICE had more attendance from Canadian companies and overseas firms than it ever has.”

The conference featured numerous technical and product sessions, and none was better attended than the series of talks on mass plywood panel and cross laminated timber delivered respectively by executives with Freres Lumber and IB X-Lam as industry personnel continue to eye developments with those products.

Among the producer companies in tow:

Read more coverage of PELICE 2018 in the July issue of Panel World.